Manu Chao is a singer of French and Spanish origin and had been a well-known member of the Parisian alternative music scene since the mid eighties. Chao sings in French, Spanish, Arabic, Galician, Portuguese, English, Italian, and Wolof, sometimes mixing them in the same song. He is one of the world’s largest selling artists. 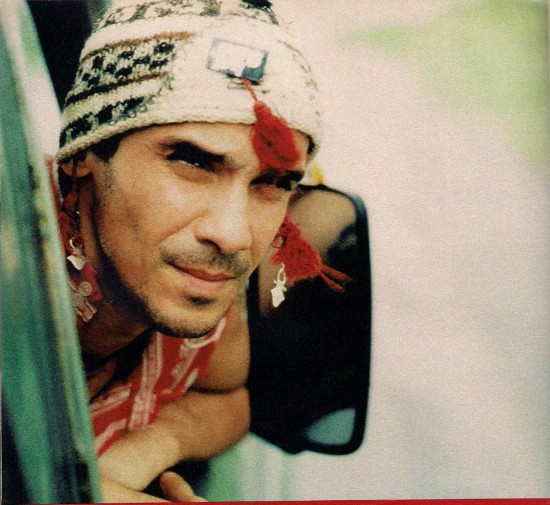