Mr. Has is a Singaporean DJ/producer and the current Asia Pacific Music Director for W Hotels. It is a role that sees him curating and overseeing the musical aesthetic of W’s family of hotels, while keeping his finger on the pulse of music, fashion and design. Of these, Mr. Has has first-hand experience as one of Singapore’s key figures in the music scene and whose work has introduced underground and cutting-edge club sounds into the island’s nightlife scene. Beyond Singapore, his genre-bending sets have also gained traction on international stages: from Bali to Puerto Rico, New York to Berlin, he has spun at reputable clubs & parties around the world. 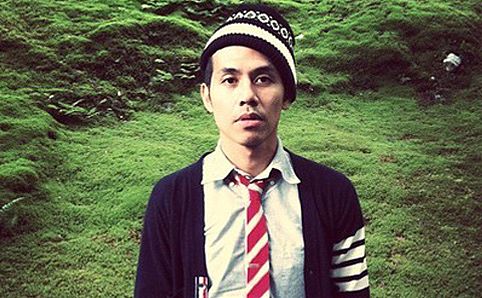