In 2008, One Buck Short (affectionately known as OBS) released their debut album “Halal & Loving It”, it produced hits like ‘Fast Times’, ‘Kelibat Korupsi’ and ‘Khayalan Masa’ to name but a few. With producer/arranger Greg Henderson at the helm, it was hailed by many as one of the best locally produced Malaysian rock albums ever. The band went on to open for acts like Fall Out Boy (in Singapore), Panic! At the Disco, My Chemical Romance and Good Charlotte. The band was the only Malaysian act billed for the inaugural SingFest in 2007 and also performed at the very first MTV Asia Awards. With its high energy shows, it was not long before the band brought their sound to Australia, the Philippines and even China and Macau.

In January 2012, the band released their long-awaited second album entitled “Kampong Glam”, their sophomore release was their first full Malay album, with first single ‘Carilah Duit’ leading the charge and offering listeners a taste of what to expect. The 7-track album saw a new-found maturity in their signature punk-rock sound.

Now, the band are back in the studios after taking a year off, working on a brand new release. Malaysia’s favourite pop-rockers One Buck Short are back, stronger than ever! 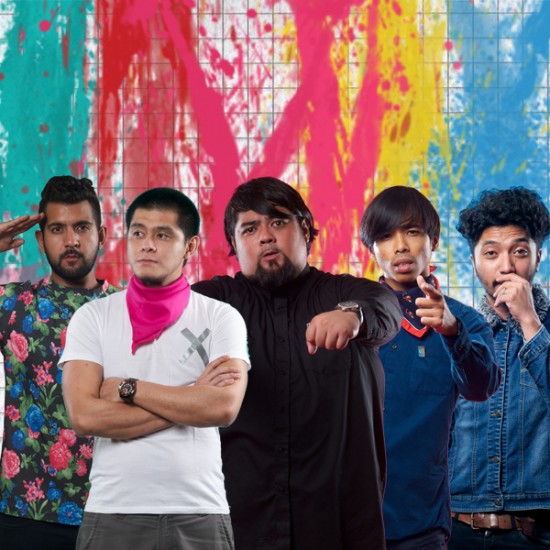