Poolside has received praise from media outlets ​including Pitchfork, Dazed & Confused, Gorilla vs Bear, and NME, and their music has been spun and support​ed​ ​by James Murphy of LCD Soundsystem​, ​techno legend Derrick May​, and disco don Todd Terje​.

Poolside has toured extensively, with performances at festivals including Coachella, Primavera, and Treasure Island. The group’s remixes of Little Dragon, the Rapture, Matthew Dear, Sade, and Miami Horror have garnered the duo much attention, and their mixtapes and Spotify playlists are perfect for pool parties.

Poolside’s second album Heat was released on June 20th to celebrate Summer Solstice, and the duo is supporting the record with a worldwide tour, including gigs in North and South America, Europe, Australia, and Asia. 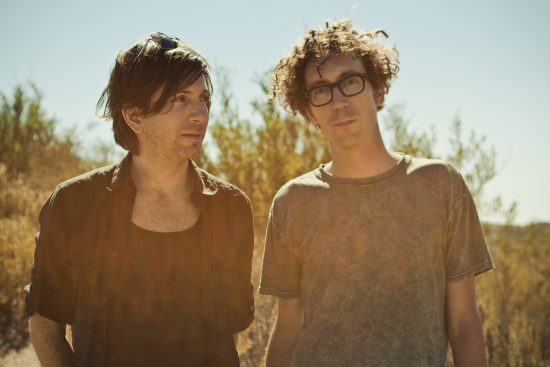