Independent, singer- songwriter TRACE released her debut EP, titled Low, in August of 2016. Since, it has collected over 11 million streams being a sound that echos synth beats over moody pop lyrics.

As the daughter of a Vietnamese pop icon, TRACE spent most of her childhood watching her mom on stage, surrounded by adoring fans and engulfed in her music, or listening to her vocal warm ups through the bedroom walls. Not wanting to follow in her mother’s footsteps, TRACE chose to release her own creativity through a more introspective path and began to write- about everything. After battling this life long incessant feeling, TRACE left her promising career in editorial behind and began to write her EP in the fall of 2014, doing it all out of her small apartment in east Los Angeles – recording everything in a bathroom.

In March of 2015, she released her first single, Heavy Shoulders, which immediately grabbed the attention of the electronic duo, Odesza. TRACE premiered her EP on Spotify, as the cover of the The Indie Mix, following her celebratory single release of Low under Next Wave Records, Ultra Music. On average, 1.2 million unique listeners have tune in every month since, with that number growing significantly every day.  After working with a collection of some of the most finger on the pulse producers, her sound has developed; presenting her moody lyrics and hypnotic vocals over R&B influenced, synth pop beats. TRACE has built the foundation to be the most authentic​ artist of her generation with lasting performance and longevity.

The Fader Premieres video of ‘Low’ 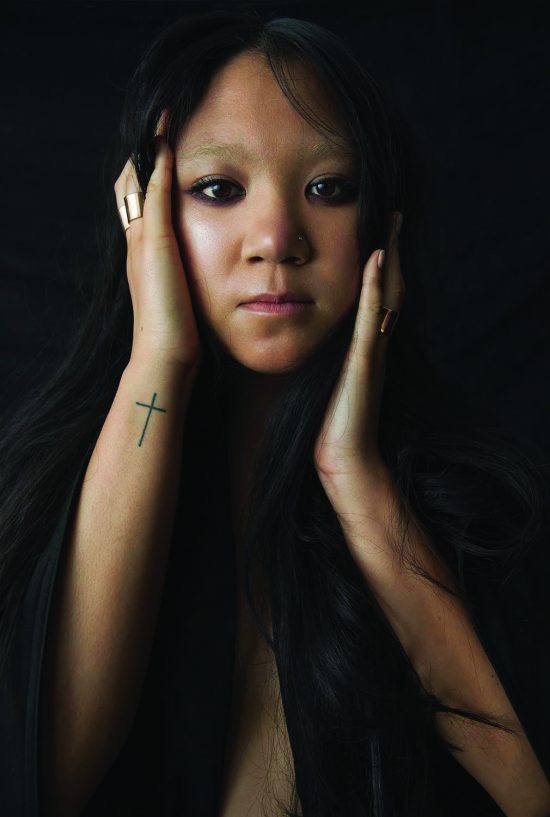