Vanessa Fernandez a.k.a. Vandetta’s foray into the world of music and entertainment began when she was just 12. From church choir to national talent shows to becoming part of the Singapore Repertory Theatre Young Company at 16.

In the early 2000s, she was part of one of Singapore’s most successful Hip-hop groups, Urban Xchange. Meanwhile while completing her studies Vanessa continued on with the now defunct space-rock outfit, Parking Lot Pimp. Then fresh out of school in 2006, she joined 987FM, one of the Singapore’s top rated radio stations as a radio presenter which led up to her picking the moniker by which she would become best known – Vandetta.

Fast forward to 2010, Vanessa made a decision to take sabbatical from radio to return to her first love, music. Becoming a part of the audio-visual collective, Syndicate, she had the opportunity to perform at the opening day of the Gilles Peterson Worldwide Festival 2011 in Sete, France. In September that same year, she performed with veteran producer Jason Tan as Octover at the Singapore leg of the Worldwide Festival. The duo, released their self-titled album on the Syndicate imprint in January of 2013.

At the end of 2011, Vanessa embarked on a journey in Los Angeles to work on her debut solo effort. Experiencing a vibrant and eclectic underground music culture there, it resulted in the “Vandetta EP”. The first single off the EP, “Fly” received positive reviews from influential media such as Pitchfork, MTV Iggy and the LA Weekly.

Upon returning to Singapore in August 2013, Vanessa returned to radio at Lush99.5FM – Singapore’s premiere vehicle for art, culture and independent music, with a personal goal to balance supporting and growing the music scene in Singapore while continuously evolving as an artist and performer. 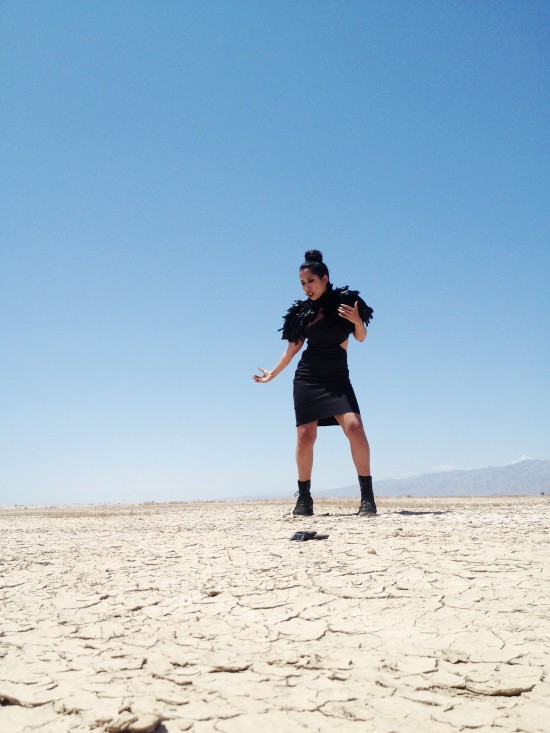