Brooklyn art rock band Yeasayer seemed to emerge fully formed in 2007, when their debut album All Hour Cymbals introduced audiences to a cosmic fusion of kraut-rock and worldbeat inspired textures. They found a broader audience with the leftfield synth-pop of their breakthrough follow up, Odd Blood and with 2012’s Fragrant World, an album of scintillating avant-garde electronica, Yeasayer completed a trilogy of uncompromising artistic statements.

For their fourth album, Amen & Goodbye, the trio settled on a radically different approach: record as a band, live to 2” tape in the wilds of upstate New York and embrace the classicism of the album as an art form.

The title Amen & Goodbye might sound like the band’s closing statement; it’s not– it’s them recalibrating what it means to be a recording artist in today’s world, not as a gang of three guys, but as three men with new families and changing situations and altering perspectives. 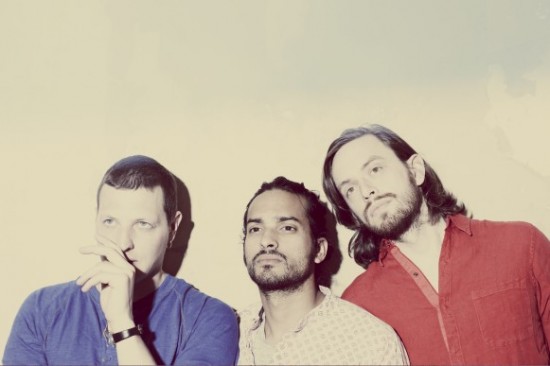