As the only Malaysian to crossover into global pop stardom (and an observant Muslim to boot), Yuna is used to transcending expectations – and she does so again with her highly anticipated new album, Chapters, released on Verve Music. While often compared to the likes of Norah Jones, Feist, Ellie Goulding, and Adele, the young singer-songwriter’s music exists in a lane of its own. That was clear from “Live Your Life” – the uplifting yet haunting Pharrell-produced hit from Yuna’s 2012 self-titled album.

Introducing the world outside Malaysia to Yuna’s poignant songwriting and otherworldly voice, “Live Your Life” proved her international breakthrough, which she followed up a year later with another soulful, stirring smash, “Falling” – a collaboration with innovative producer/songwriter Robin Hannibal (Rhye, Kendrick Lamar, Cee Lo Green, Chairlift) from Yuna’s 2013 album Nocturnal. Chapters, however, reveals Yuna’s most personal and distinctive set yet. While Yuna’s previous efforts drew from her folk, jazz and pop influences, Chapters boasts her most confessional songwriting yet – combined with a surprising group of legendary creative collaborators, and a retro-futuristic urban groove that’s all new, and all her. 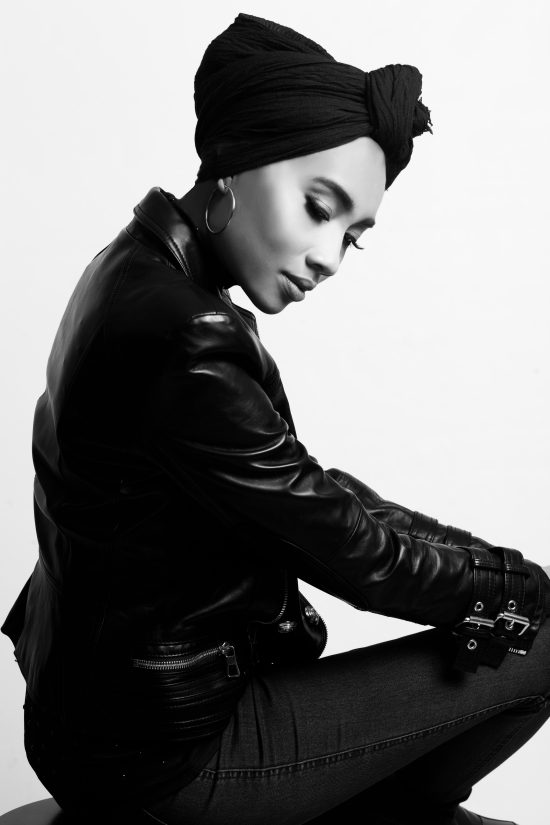