Tom Iansek and Jo Syme first emerged from Melbourne’s music scene in 2006, with an immediate chemistry, a genre-defying spirit, and smart, dynamic, ‘less is more’ arrangements. A handful of self-funded EP releases and tireless touring saw them selling out headline shows across Australia, and their self-released debut album (2011’s Vacation) earned the pair widespread acclaim and indie rock-star status at home and a growing cult following overseas.

With a recent announcement of their US tour dates, 2014 is set to be a busy year for Big Scary! 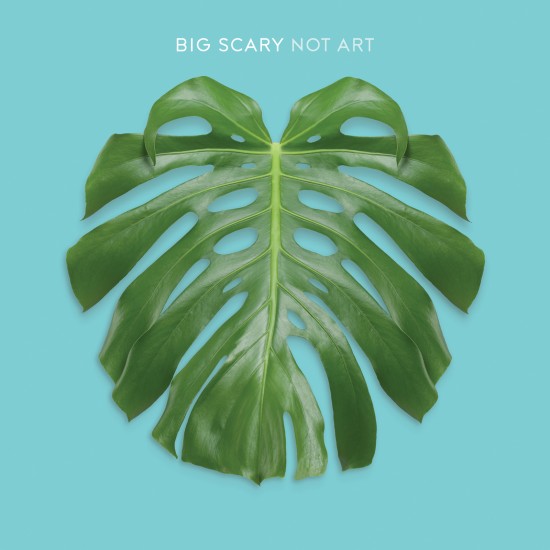