From the initial layering to the final master, Not Art took all of nine months to form.

Mixed by Grammy-winning Tom Elmhirst (The Black Keys, Adele, Amy Winehouse) and recorded by one-half of Big Scary, Tom lansek at Electric Lady Studios in New York, Not Art took shape through touring Vacation – their triple j Album Of The Year-nominated album which saw the alt-pop outfit playing to sold-out venues in Australia, US, Canada and India.

The first taste of Not Art came in the form of the sobering track “Phil Collins” and followed soon after with the notably contrasting “Luck Now”.

As Tom explains to beat.com.au, the selection of tracks was a ploy to misdirect.

“That was totally the plan. We released ‘Phil Collins’ first knowing that it wasn’t a single at all. It’s kind of moody, there’s no real catchy chorus. I guess we just thought it was more of a mood-setter for the album.

Bands tend to put the catchiest, poppiest out first as the single, then everyone is expecting a bright, catchy album to follow it. A lot of the time that isn’t the case.

We wanted to suggest that it would be a darker record, and we definitely tried to keep people guessing a bit.”

Update: Big Scary will be on a 23-gig tour from July till end August in Australia and New Zealand supporting Bernard Fanning. 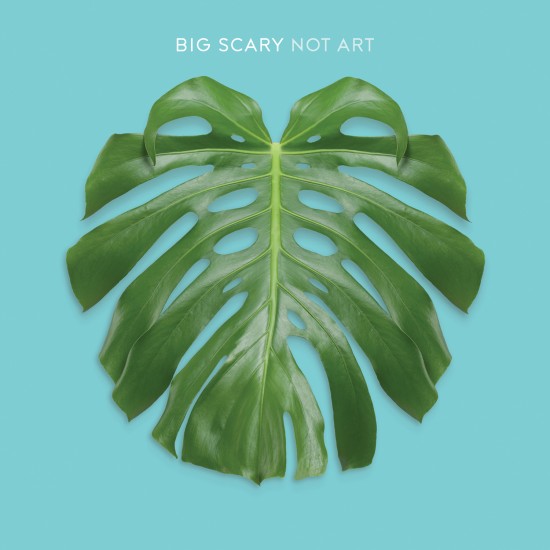