Danton Eeprom’s sophomore album is set to be released February 3rd, the aftermath of an intense period at the controls of his purpose-built studio.

The result is a record which is hybridised at its core, where pop songs gradually intertwine with dance floor values while sprinkling risqué references in the process. 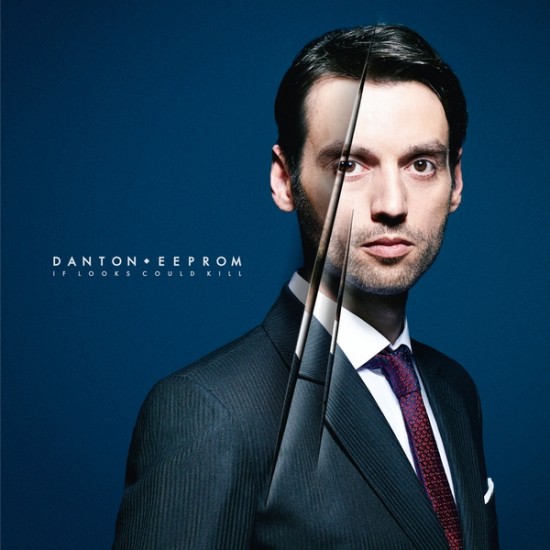